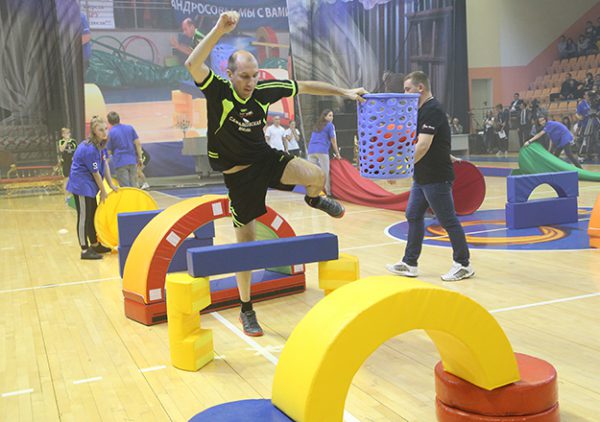 Sports families had to commit more than one heroic feat to get to the Land of Dreams on October 21, to fight for the top prize and celebrate the birthday of the Ural Mining and Metallurgical Company and Fund “Children of Russia” with thousands of fans.

Each team won in the regional qualifying round, and this victory, as the participants said, was the most desirable. So, for three years the Malyshev family from Krasnoturinsk town aspired to enter the main arena. The journey to the Land of Dreams was something special for the Androsov’s team from Mednogorsk town. They lightly passed the distance on the balance-bikes and three-wheeled scooters. But the family also needed several years to make this finish.

“In the first year, we did not expect such a pace,” said Constantine, the father. “Then we trained harder for each qualifying round. And now, this year, we succeeded to win.”

The audience held the breath while the participants were catapulting. All family was driving in carpet-plane-like-sledges. They were passing a huge inflatable labyrinth with a hill and tunnels. Perhaps, it was the Zabolotnevy family from Krasnouralsk who passed the “sledges stage” in the best way: the mother and two children jumped together high up in the air. Here it is the family work. For three years the children and adults had strived to make every movement perfect, learn how to work as a team and win in the qualifying round. 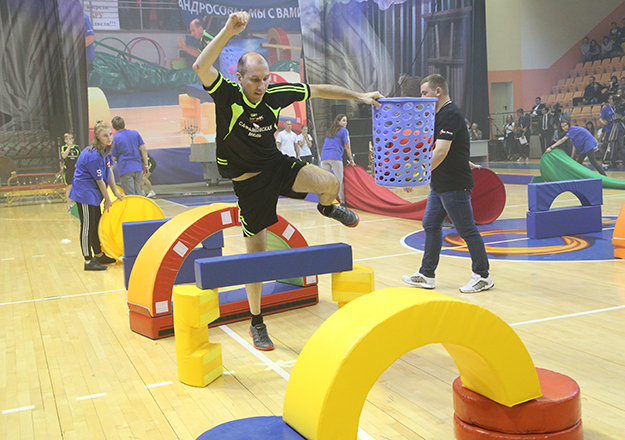 For 18 years, many guests and participants have their own family story associated with this holiday. So, for 10 years the Glukhov’s team from Kirovgrad town has friendly relations with the show. During this time, their eldest son, who once appeared at the arena of the Sports Palace, grew up and entered the institute. His younger brother took his place in the team.

The Serkov family from Rubtsovsk city had passed a long way to the Land of Dreams. In 2015, for this journey, they became the third in the qualifying round in Kemerovo city, then they won in the Olympics for sports families from the cities of Altai for two times, and, after all, they reached the final in Verkhnyaya Pyshma town.

“We were prepared for the competitions. Everyone of us does sports regularly, but we understood that we cannot fully foresee everything,” the father shared.

The promoters, UMMC and Fund, strive to surprise participants and spectators, walk a little further, beyond the horizon, into the boundless world of kind and bright wonders. Gia Eradze Royal Circus helped them to realize the most magical dreams with African dances, Carnival festivals, when colorful sun rays and dancing artists suddenly soar up and dance in the air. And, of course, the participants helped to find the most important birthday present.

The Fukalov family from the city of Rezh achieved the first place and got the top prize. Now, in their family chronicle, they will carefully enshrine this victory: the awarding ceremony, presenter calling their name, golden flown fireworks… how long they dreamed about it!

“In 2008, I was a methodologist at the Sports Palace, organized fan-groups and attended finals with them,” said Alyona’s mother. “Then we began to dream about entering the arena.”

The parents said that the 18th final show made them 18-year-old too. During the journey to the Land of Dreams, they took this unforgettable age back and, together with their children and spectators just rejoiced every minute of the holiday. 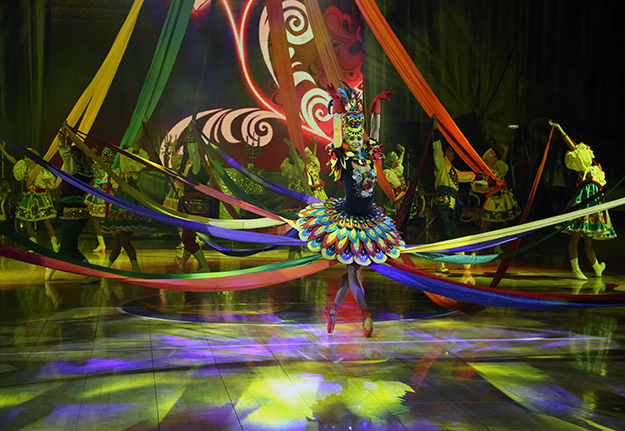 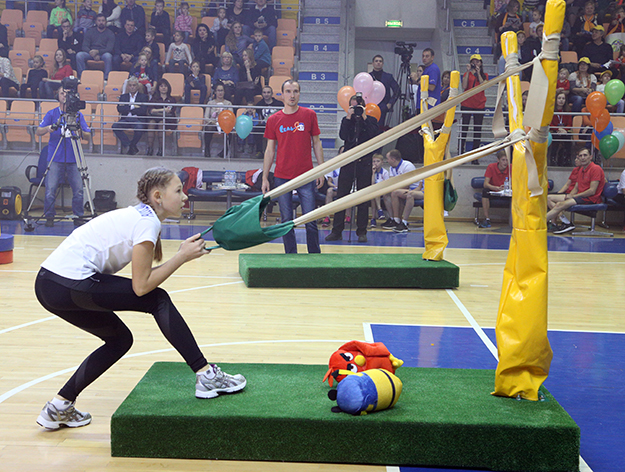 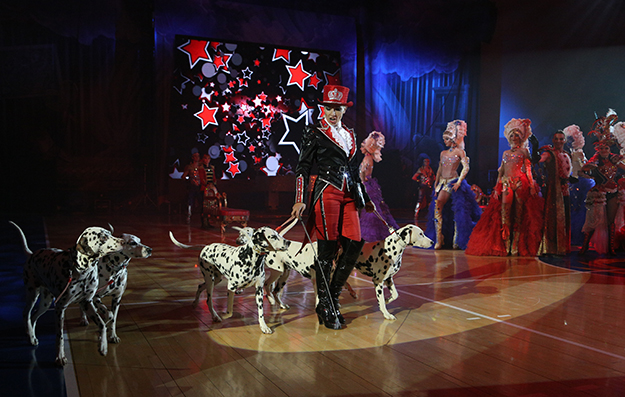 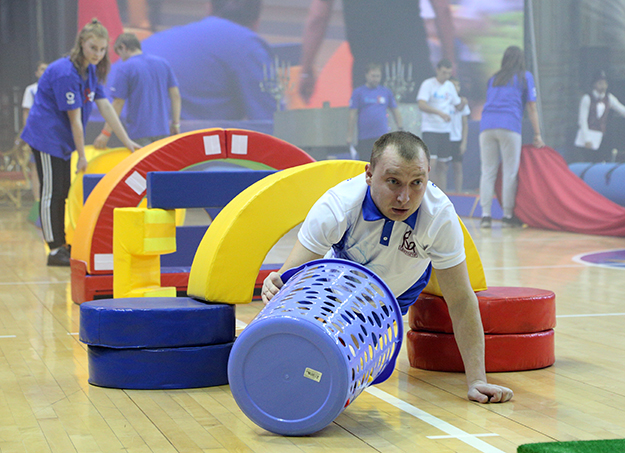 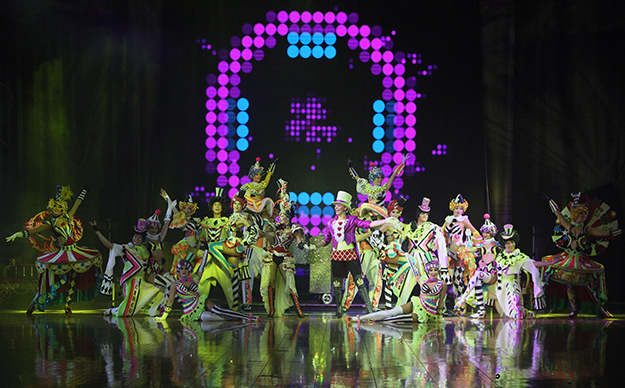 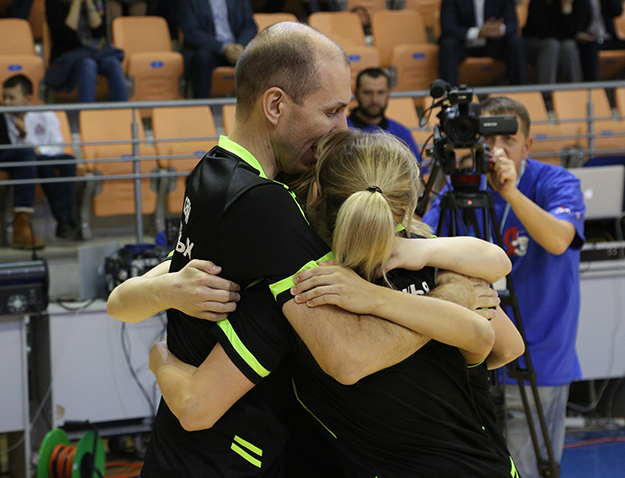 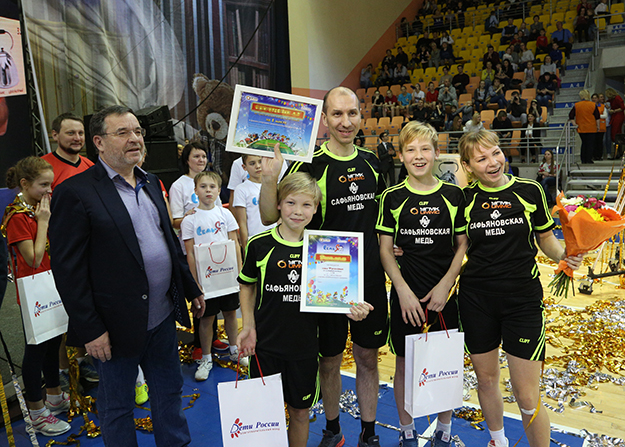 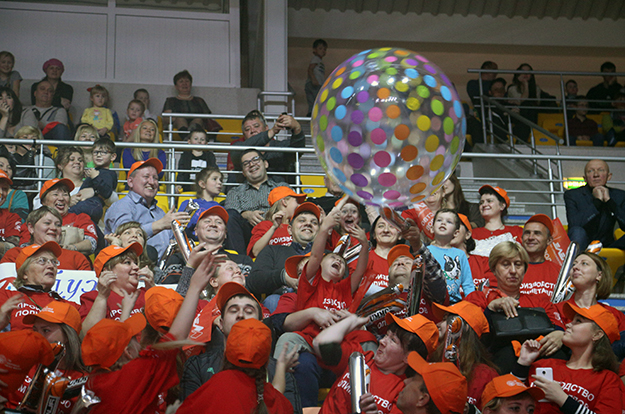 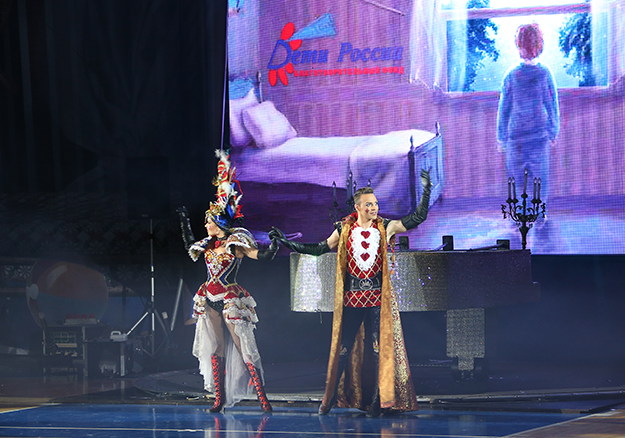