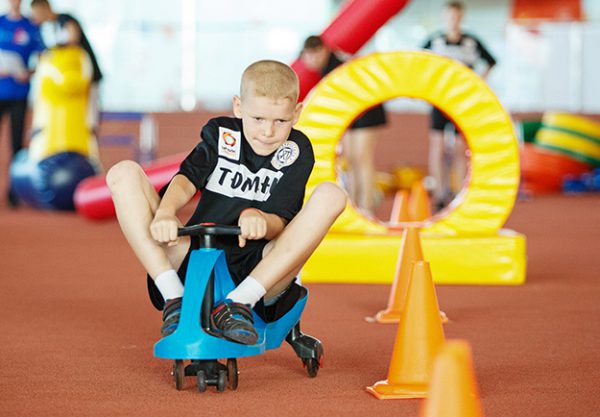 Five qualifying rounds of the sports and entertainment show “Sem-Ya” that were held in such cities as Shadrinsk, Rubtsovsk, Sibay, Uchaly, and Tyumen are left behind. In each city the event has become a really big day. In total, about 400 young artists have performed at the arenas, 2,500 balloons have decorated the sites. Thousands of spectators have come to cheer for the participants and meet the birthday of the Fund “Children of Russia”.

The promoters themselves have visited four regions, travelling the way of 6,564 kilometers, changing an airplane to a car, a car to a train. Only one family from Nakhodka city drove more – 7,178 kilometers, to take part in a qualifying round in Tyumen city. Unfortunately, they are not leaders, but the festive mood and joy of family rest overcompensated for the long road and expectation of the competitions.

The geography of the qualifying round, which was carried out in the heart of Siberia, was the most extensive: the hosts, guests from Primorsky Krai, Leningrad, Vladimir and Sverdlovsk regions attended it. A tense struggle was between the Rott’s (Tyumen), Zabolotnevyy’s (Krasnouralsk) and Malik’s (Sukhoi Log) teams. Who would get a smile of fortune and the right to fight for the main prize? Neither the participants nor the judges knew an answer to this question until the end of the last, the fourth relay. As the result, with a difference of one point, the family from Krasnouralsk won. For three years the champions were striving for this victory. During this time, the family became stronger as well as their friendship with the sport. 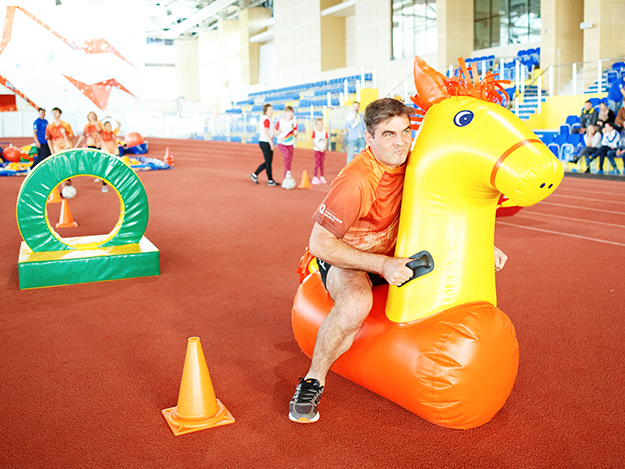 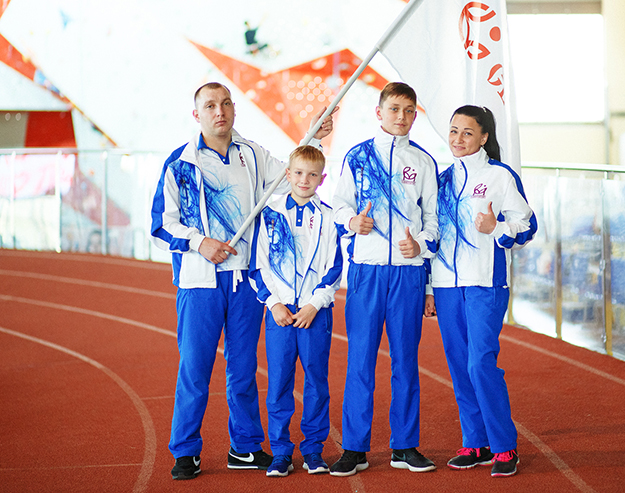