My Family and I

Every autumn a hot sport time comes for the workers of “UMMC” companies. As a rule from September elimination tours of the Sports and entertaining show “My Family and I” (“7-я”) begin. Teams consisting of families in which at least one member works at “UMMC” traditionally compete for the honored name “The most sports family of “UMMC”.

As a rule every command includes four people: mom, dad and two children.

From year to year organizers – members of the charities fund “Children of Russia” – try to invent most fascinating and spectacular trials where the family race on giant skies and the family run inside air-inflated “caterpillar” are perhaps most simple exercises.

In the final which traditionally is held in the end of October in the Birthday of the company the most sports families compete for the main prize what is a family trip abroad. Unbiased referees who are famous sportsmen judge the tournament on the most strict objective evaluation. In different years among the jury of the tournament there were Olga Korostyleva, Irina Zilber, Yuriy Prilukov, Olga Kotlyarova and many other Ural sportsmen which don’t need special presentation. Members of star command of the Club of the Funny and Inventive “The Ural Pelmens” were also members of the jury. 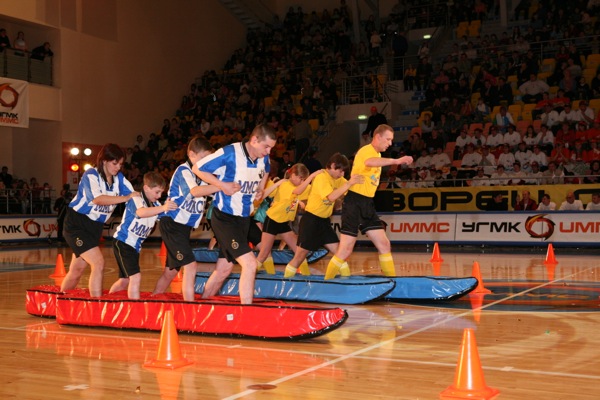 “My Family and I” (“7-я”) is not only a sport competition but a colored show-program. In the closing days of the show organizers invite a pop singer so that  the spectators and participants fully enjoyed the celebration. Family celebration created by “UMMC” was visited by Larisa Dolina, Valeriy Syutkin, Oleg Gazmanov, Zhasmin, group “Dyuna”, Alena Sviridova, Igor Kornelyuk, group “Chai Vdvoem”, “Ivanushki International” group, “Hi-Fi” group.

News of “My Family and I” 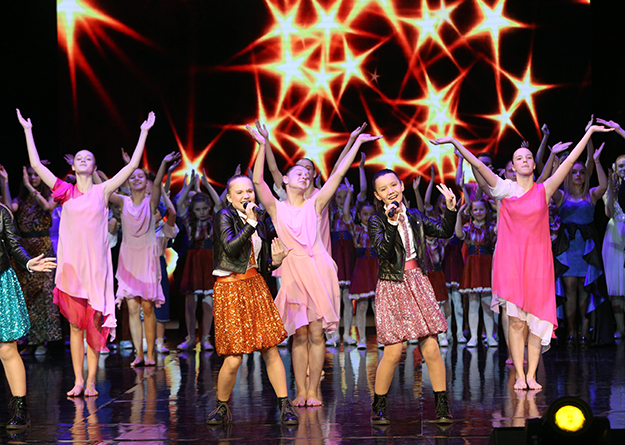 According to the rules of Her Majesty the Fantasy

On this day, on May 26, at first glance, nothing unusual happened in Yekaterinburg. The townspeople hurried on their business; Friday night, bright sun, flowering apple trees. Running pedestrians and drivers behind the wheel did not notice the most important thing: Thousands of sparkling precious threads stretched through the streets and squares from all over the country and even from Belarus, Kazakhstan, China to the Yekaterinburg theater of the young spectator. There was a gala concert of the contest “Diamond Planes”, which was held for the 18th time by the Charity Fund “Children of Russia”. 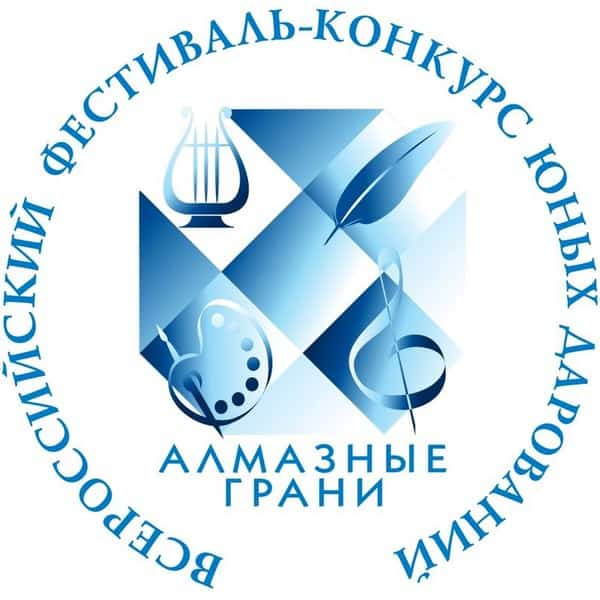 Towards the amazing world

Young participants of the Russian festival-contest of the young talents “Diamond panes” can make real miracles. By fulfilling their dreams, they let to a tremendous flight an incredible bird – fantasy. Its plume is pouring all the colors of the rainbow and the bright colors of the children’s paintings. In a  ringing voice – magic songs, in which both merry laughter and iridescent  tears, because sometimes, when you feel something special, they  unwittingly appear … from happiness. And  if this miracle bird suddenly starts talking lines from children’s  stories, sketches, essays, then it is simply impossible to break away  from its fascinating and full of adventures story. 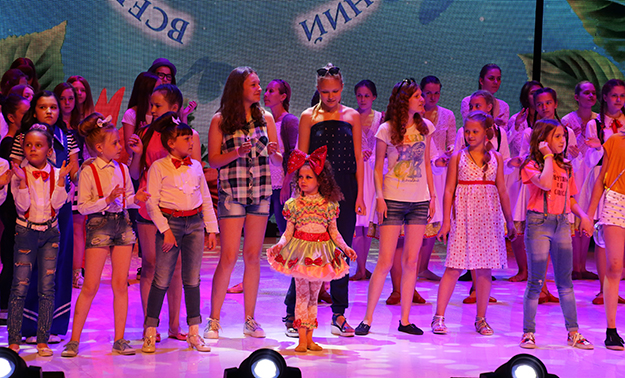 The journey to “the beautiful faraway”

It was the seventeen open all-Russian Contest of young talents “Diamond panes”. Young painters, writers, vocalists and dance troupes from all over Russia presented their stories, pictures and records of performances.