Nelly Kolchina has been shining with her talent on the Russian and international stages since her childhood. Her abilities were highly estimated at the child competition “Eurovision”.

According to the accepted view of those who sit in the auditorium and listen to the songs performed by Nelly, the strength and prettiness of her voice, the storm of emotions which the singer shares with the spectators make practically physical, perceptible cold shiver run down the skin. A trip to Spain, to the contest, was the prize won by Nelly Kolchina after the victory in the Open All-Russia festival-competition “Diamond Patterns” . The girl from Gai “took” the grand prix of the festival.

“We consider it to be a great success that Nelly won the grand prix of the “Diamond Patterns” and it gave her an opportunity for going to Spain, to the international contest. The festival was remarkable and my student couldn’t help crying happy tears”, Tatyana Golovanova, Nelly’s mentor, says.

In the competitional part of the event, when Nelly was performing in the category “estrade vocal” with other candidates, she sang Whitney Houston’s song in such a way that all judges gave her 11 points out of 10 possible. On this festival it was for the first time.

“Of course we are happy for Nelly”, Elena Ustinova, director of the Charity Foundation “Children of Russia”. “She proved to a decent grant-holder. Moreover, one more time we were convinced in the highest level of the “Diamond Patterns” competition. Those who succeeded in it possess really great talents and the highest level of excellence”. 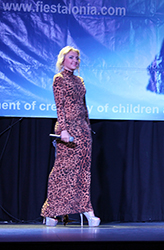 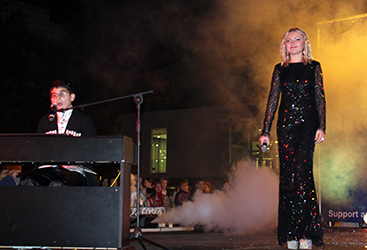 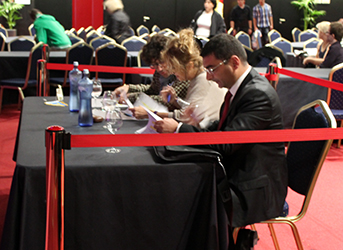