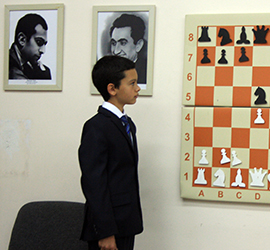 Timur Fakhrutdinov, a grant-holder of the Charity Foundation “Children of Russia”, told the students of the Chess Academy about his performance on the European Championship and made a public “postflight analysis” – he showed the ninth game of the classic chess tournament on a demonstration board.

Timur’s coach Sergey Zhuravlyov says: “Now we are going to a training camp, than to the UrFD championship, and after that there will be a very big tournament in Timur’s career, his first world championship in the United Arab Emirates”.

According to the coach Timur becomes stronger and stronger. Thanks to the support of the Charity Foundation “Children of Russia” Timur meets the strongest competitors, improving his level of game.

“Timur Fakhrutdinov is a special and very strong player. We congratulate him, his coach and everyone who supports the young sportsman with this distinguished victory”, says Elena Ustinova, director of the Charity Foundation “Children of Russia”. 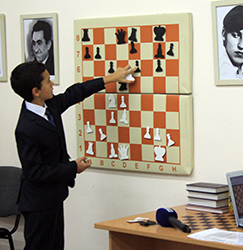 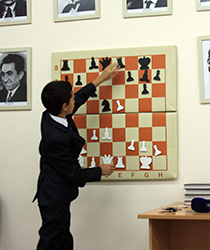 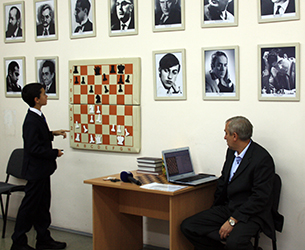 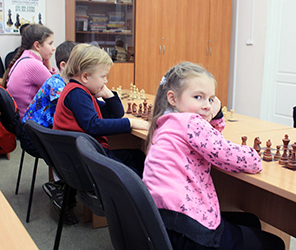