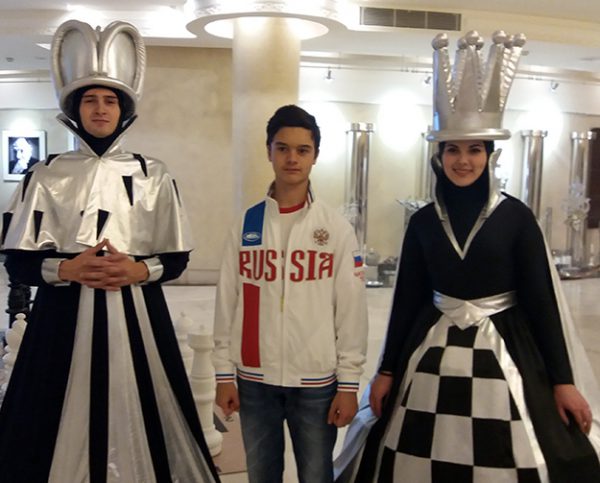 At the World Chess Championship for young men under 16  Timur Fakhrutdinov became the fourth. He gained 8 points out of 11 possible, as well as three other players, and received a place near the three of leaders for additional results. With the competition champion, the International Master from Armenia, Ike Martirosyan, the Uralian played a “battle” draw.

“I think we made a great success,” – noted Sergey Zhuravlev, Timur’s coach . – In 2016, we were the first in Europe and the fourth in the world. “I am proud of my inmate, and I thank “The Children of Russia” fund for the support it has given us.”

The master of FIDE from Verkhnyaya Pyshma in the World Cup showed the best result among the Ural athletes and during the final game day in the stubborn struggle, on the 91-fly, made to lose the international master from Iran Maghsoodloo Parham. In was this victory that allowed him to come close to the three of leaders.

“We support Timur for four years and see his talent beginning to shine brighter,” noted  Julia Nutenko, the director of “The Children of Russia” fund. –  “We wish him new successes and, of course, we will help on the road to them.” 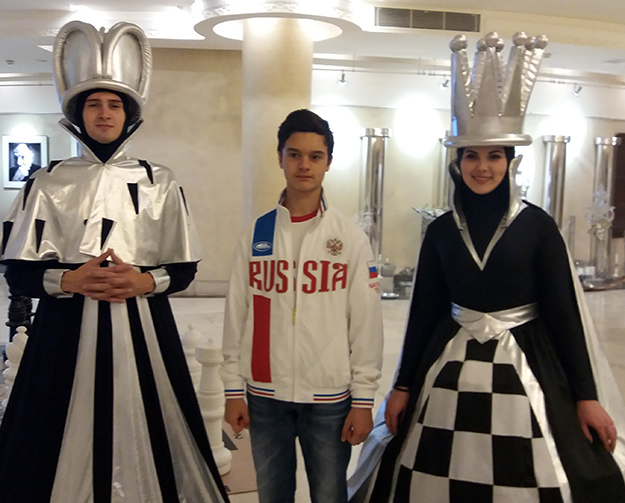