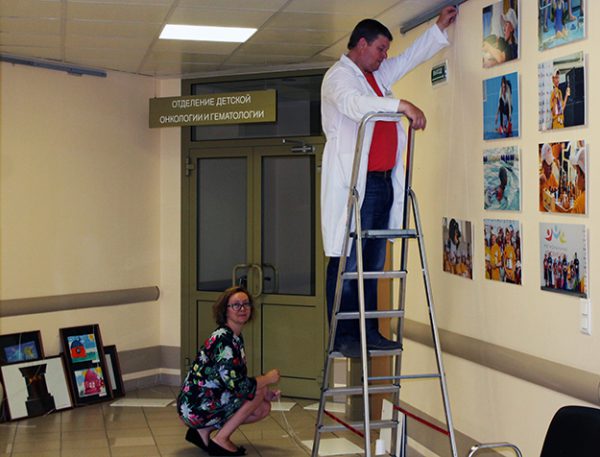 An exhibition of the brightest photo moments of the first regional Games of the winners was opened in the Center for Children Oncology and Hematology of the Regional Children’s Clinical Hospital No.1.

For eight years the Charity foundation Podari Zhizn has been carrying out the unique sporting events for children who have suffered cancer and completed treatment. In 2016 for the first time, thanks to the Fund “Children of Russia”, a qualifying round of games was held for 93 children from Sverdlovsk region.

Sensitive and attentive camera of a photographer Pavel Kozionov managed to catch the most tense moments of chess games, fast athletes’ finishes, concentrated and intent faces of shooters before the capture of the main target, the tension of the fight of table tennis players and beautiful swimming races. The best photos have been already exhibited in the foyer of the Center for Children Oncology and Hematology. The first small spectators carefully viewed each shot, especially studying the faces of young athletes: what is it, their VICTORY?

“The games became a big festival that you want to share with those who undergo difficult treatment, – Julia Nutenko, the director of the Fund “Children of Russia”, thinks. – We hope this exhibition will help the patients of the Center for Oncology to get closer to their most important victory and will give them and their families the new energy to fight”. 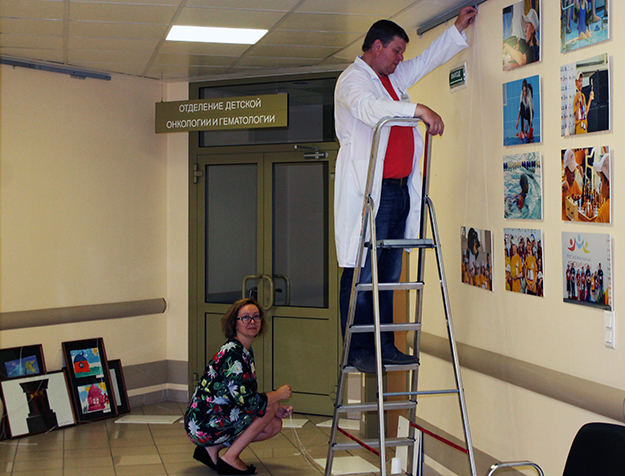 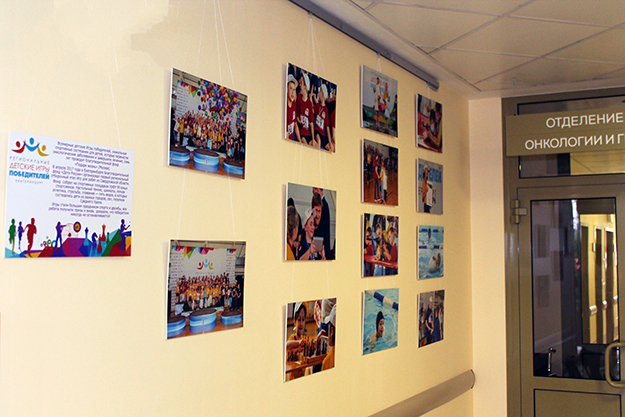