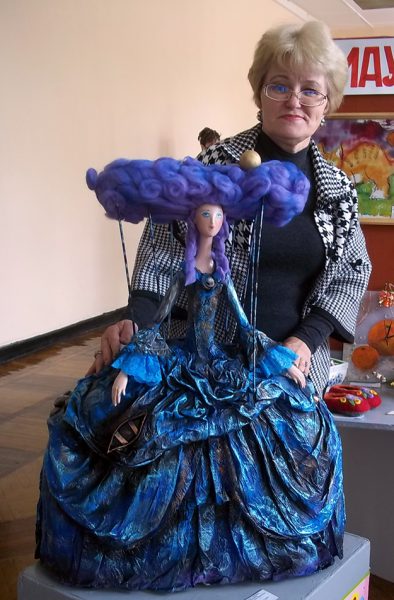 For years the pupils of Anna Dianova, a teacher of Vladikavkaz design studio under the Center of aesthetic education of children “Tvorchestvo”, have been surprising the jury of the all-Russian festival- contest of young talents “Almaznye grani” by their art work. With the support of the Fund, the gifted masters could take part and win the judges of several prestigious competitions where they represented not only painting, but also applique works, puppets and three-D compositions.

It seems that whatever material is in the hands of the young creators, they will be able to transform it beyond recognition and realize their fabulous ideas in full. That is how, creatively, unordinary and, moreover, carefully and scrupulously Alana and Amina Gurtsieva, the students of the studio, approach manufacturing of hand-made dolls.

Thanks to the Fund, the girls from the large family got to the all-Russian competition “Palitra remesel” which was held in the Crimea. They learned a lot of new things at the master classes and again returned home as winners in creative nominations.

“It was enough to look at the works created by Alana and Amina to understand: they were worthy of our support and the highest judgments of the jury, — Julia Nutenko, the director of the Fund, said. — I hope the victory and the knowledge that the girls have learned during the trip will help them on the way to creative discoveries”. 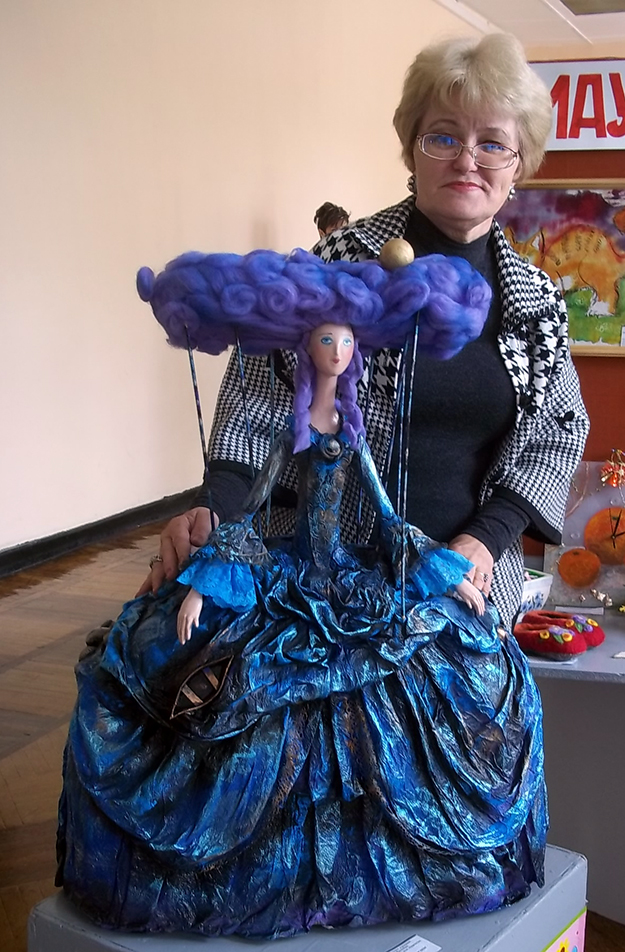