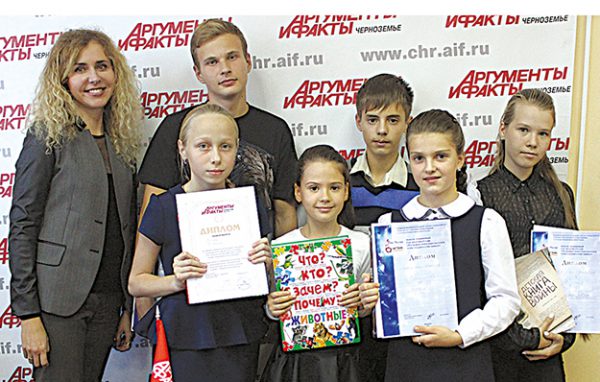 Through the September dozens of works of the young authors, who were 7-14-year-old, were sended to the editorial office of AiF – Chernozemye. The publisher and Fund “Children of Russia” had suggested children to write about things that each of us can do to preserve nature. As a result, nine best stories were awarded and three best works were published in the newspaper.

8-year-old Yevgenia Marina unchildlikely said: “It is necessary to hold voluntary clean-up works more often, not once a year; divide the city into sectors and reserve them for organizations and institutions. Organize more accessible resort areas, hedged areas with barbecue and garbage recycling places…”

11-year-old Victoria Sigova and 13-year-old Sasha Yudina had the same opinion that the health of the huge Earth begins with each little inhabitant and their family: “From an early age, parents should teach their children not to litter, not to break trees, and not to tread down flowers. It is never too early to instill care for nature”.

“This competition unified children and parents; helped to think and discuss together a very important theme for every inhabitant of our Earth-home”, the promoters noted. 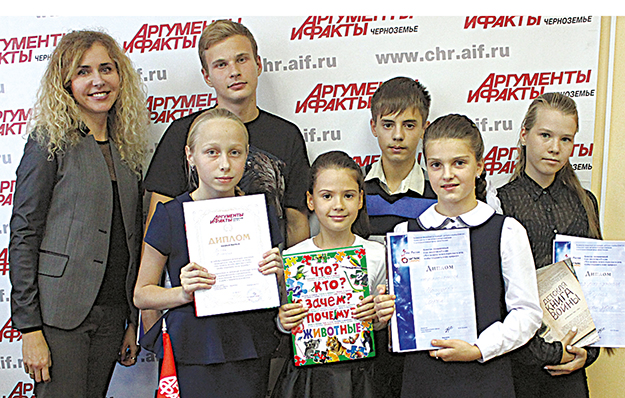