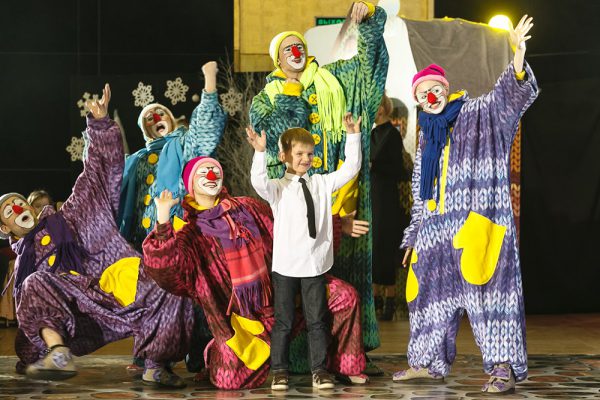 About a hundred young guests were preparing carefully for that evening. Snowflakes, fairies, princes, knights – no matter how the children described their images, each of them looked really enchantingly. “We have been preparing for this evening and waiting for true miracles”, mother of 8-year-old Georgiy said. Actually the boy could not tell himself what adventures he was awaiting in that evening. The beard of Ded Moroz did not let to speak and take it off the boy refused. How could he stay without the main part of his image before starting?!

What is it, the “warm fairy tale”?

Traditional charity New-Year party, which is hold for the sixth time by the Fund “Children of Russia”, had to started soon. Young guests were looking forward to the performance and were puzzled of what is it, the “warm fairy tale”? 2-year-old Alisa knew from her mother about the meeting with knitted little man the day before and was a bit worried. 3-year-old Anisia set think of the warm fairy tale and just about lost her princess crown. “I don’t know, perhaps, “warm” means that we’ll hide from winter. Something like that,” 5-year-old Milana supposed.

The main characters of the party, the knitted little men, helped to answer this complicated question. They, little magic funny men, appeared because children lost hats, mittens, and scarfs outside. There were so many of lost things that appeared the residents of the whole town.

A real kind fairy tale lives in this town with little people; it wrapped each little guest in warm in that evening. It offered children big fluffy mittens; played an unbelievable melody on enormous sweets-candies. The snowflakes, true belles of the party, sparkled and gleamed, danced fairly, their dance did not chill spectators, but warmed them. Even beautiful New Year tree that appeared on the scene in the midst of the celebration was warm and soft. There were no needles on the tree; it was made of soft snow-white balls of wool by the masters of knitted town. 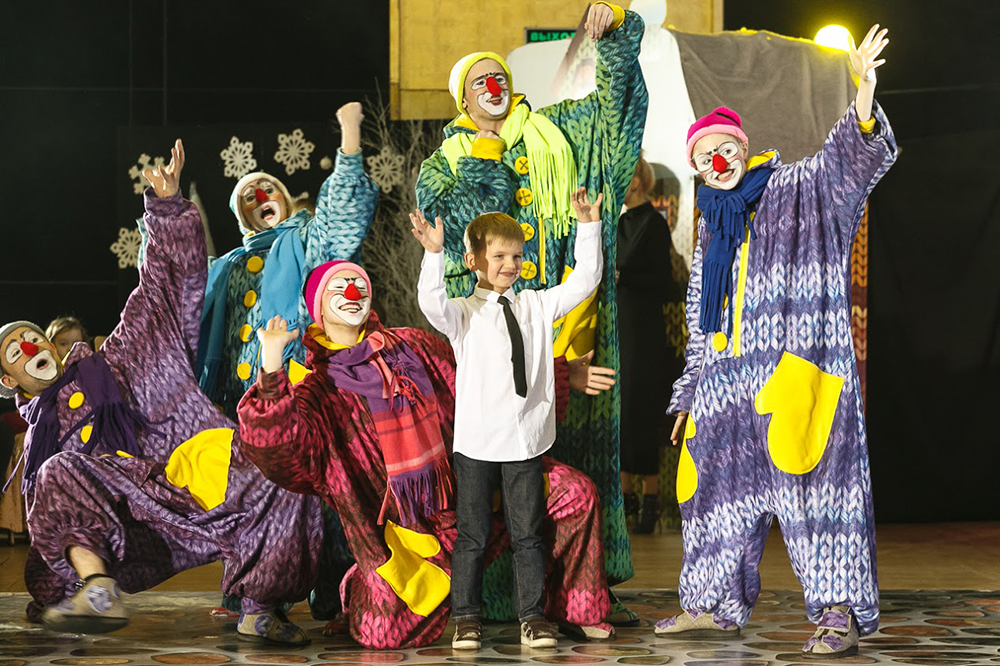 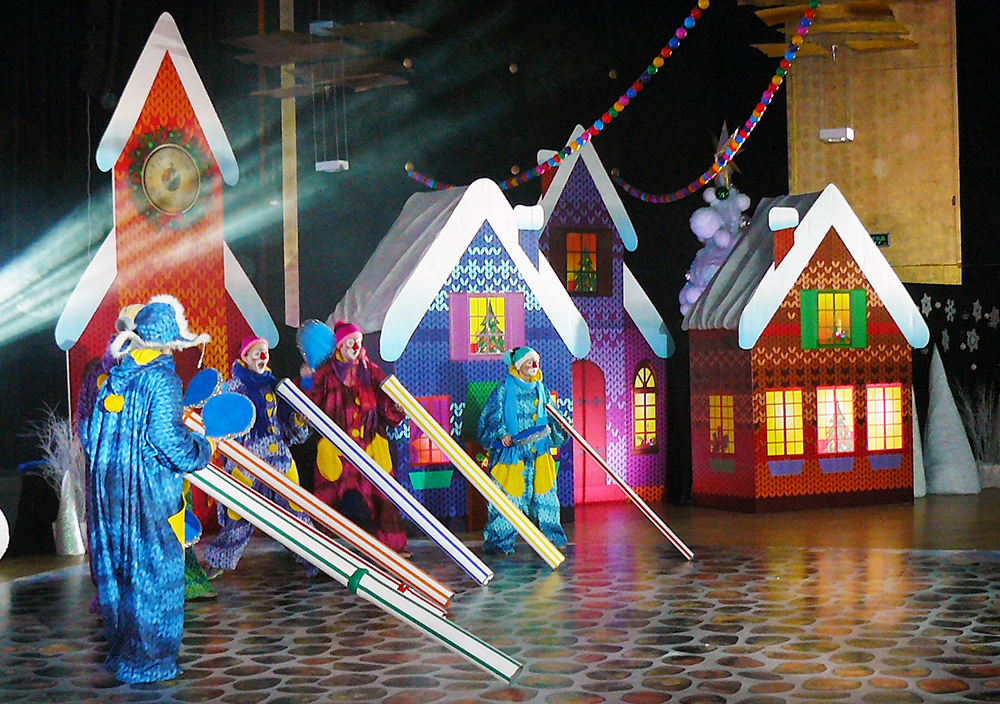 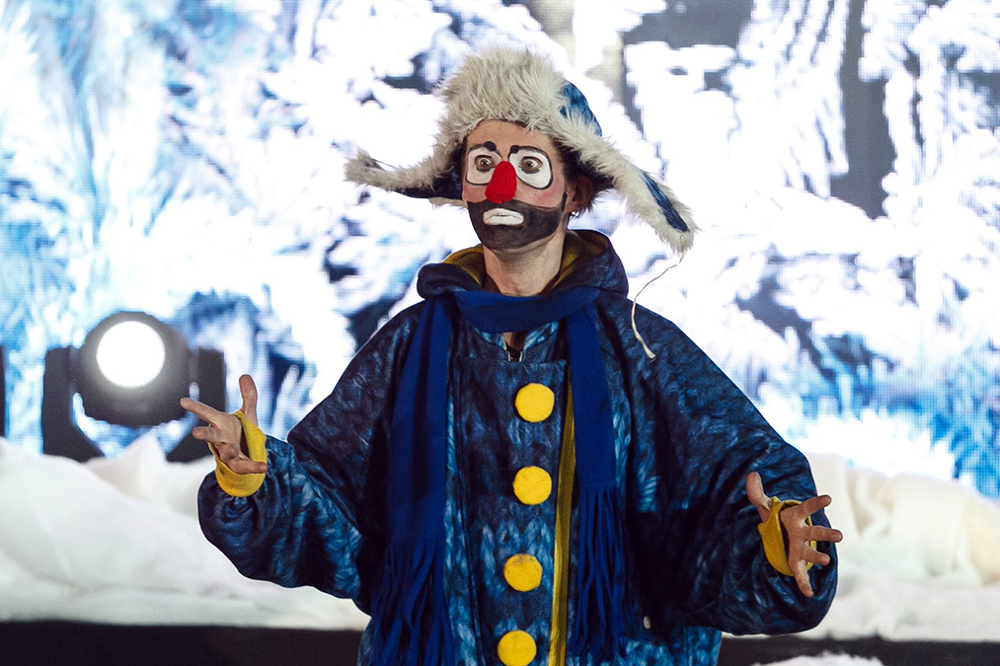 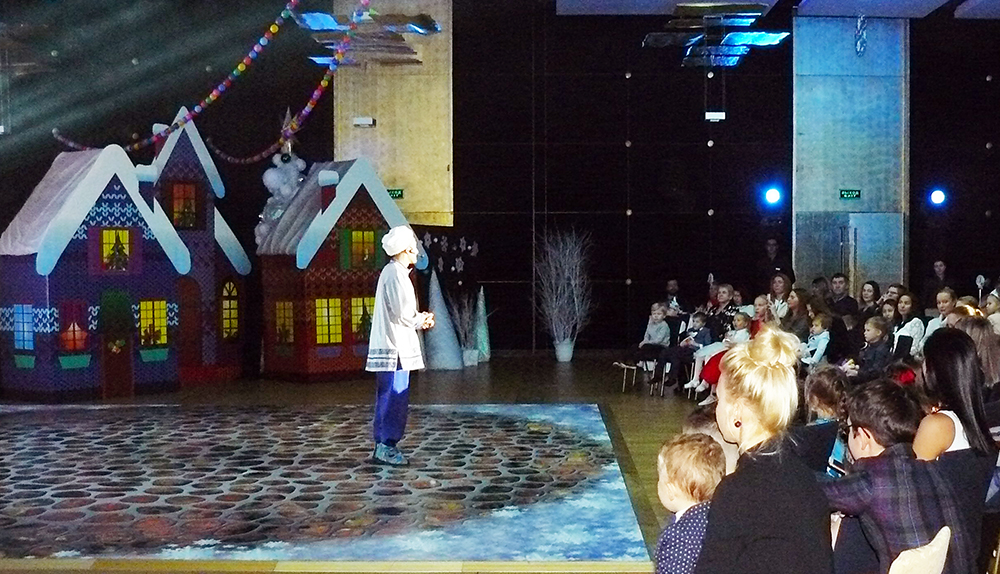 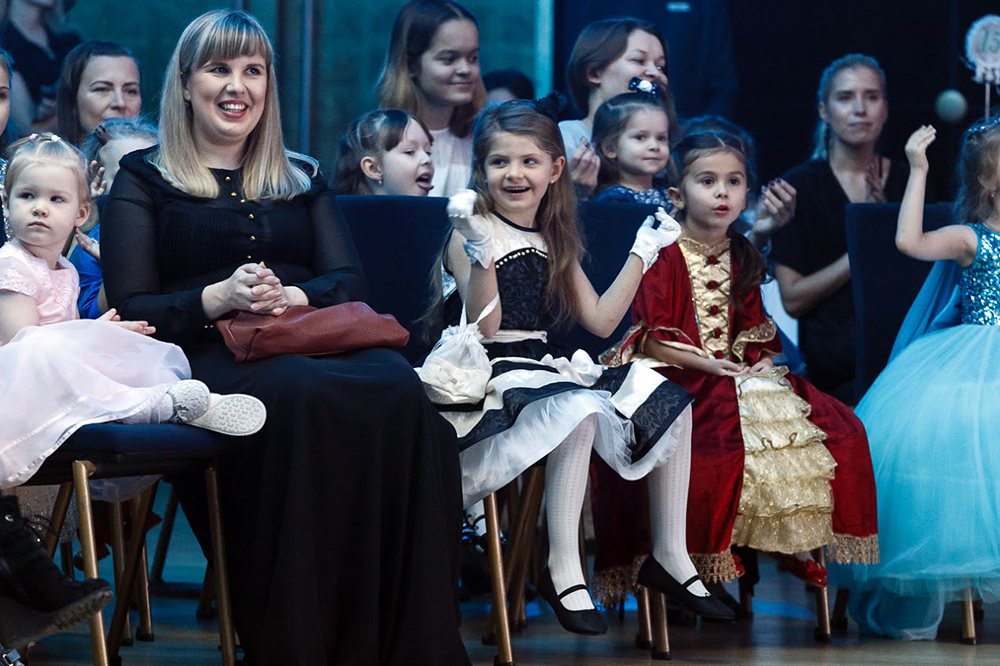 15-year-old Lena joyed with her 2-year-old sister. The teen-girl happily shrugged her shoulders: how can you resist the party? “We all have a great mood”, shared their mother. “Children have a fun and parents cannot resist too!”

Making wishes and throwing up magic pellets of snow, little guests and their families worked real, unfairy miracles. 538,000 roubles of charitable donations collected during the party were sent to the members of aid project for seriously ill children “He needs you”. Traditional charity New Year party became a warm evening of outgoing year, as it always had been. We managed to stop the fundraising for Eva Shevchenko, Makar Manaevand Ksenia Sviridova. Warm New Year fairy tale is only just beginning for them! 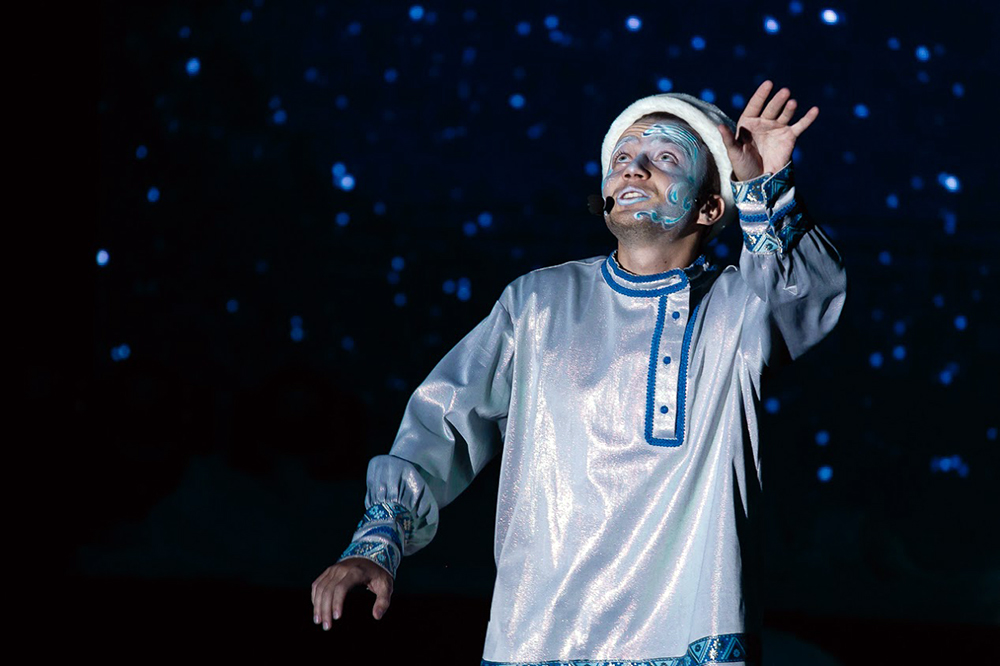 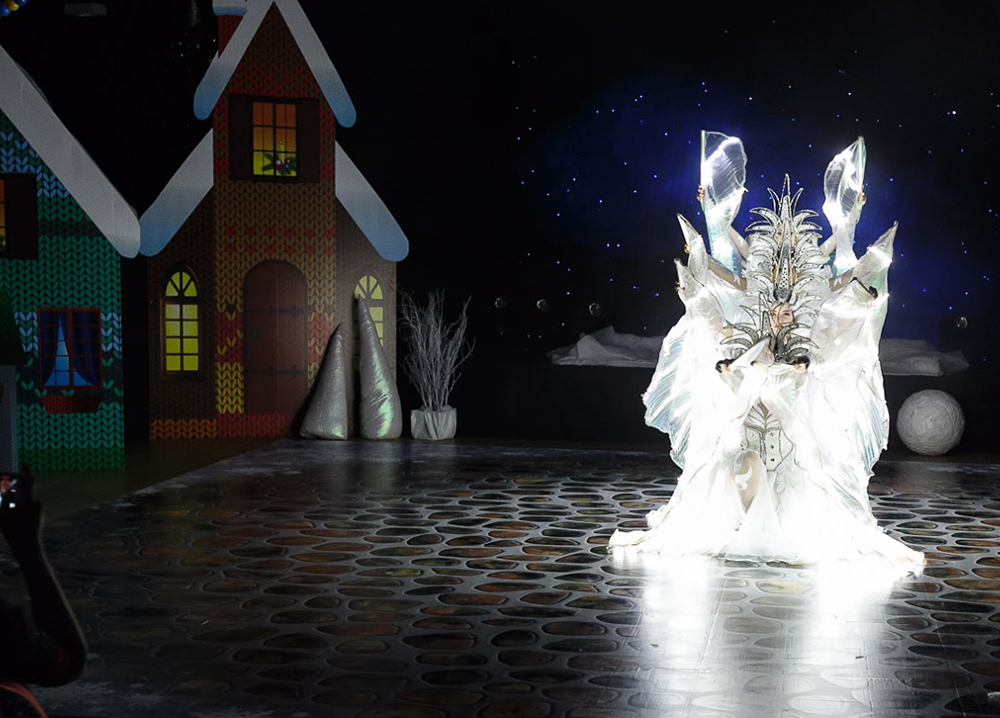 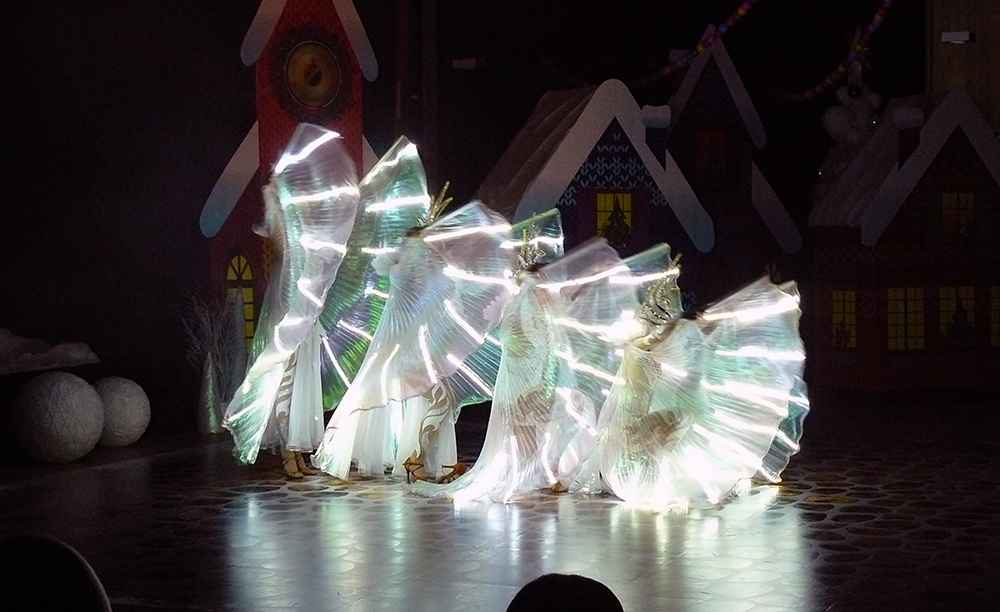 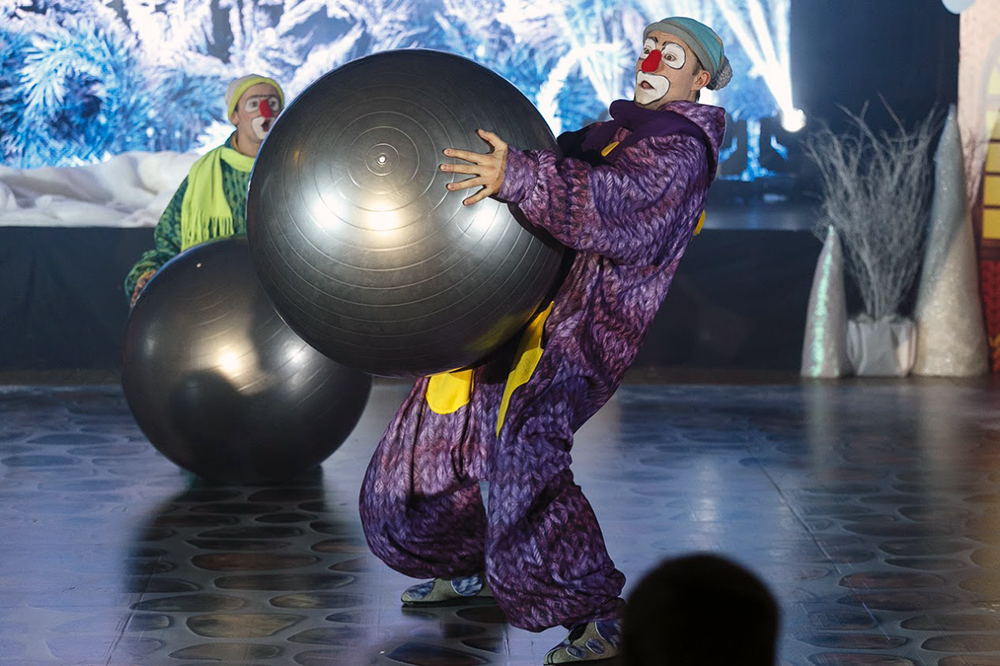 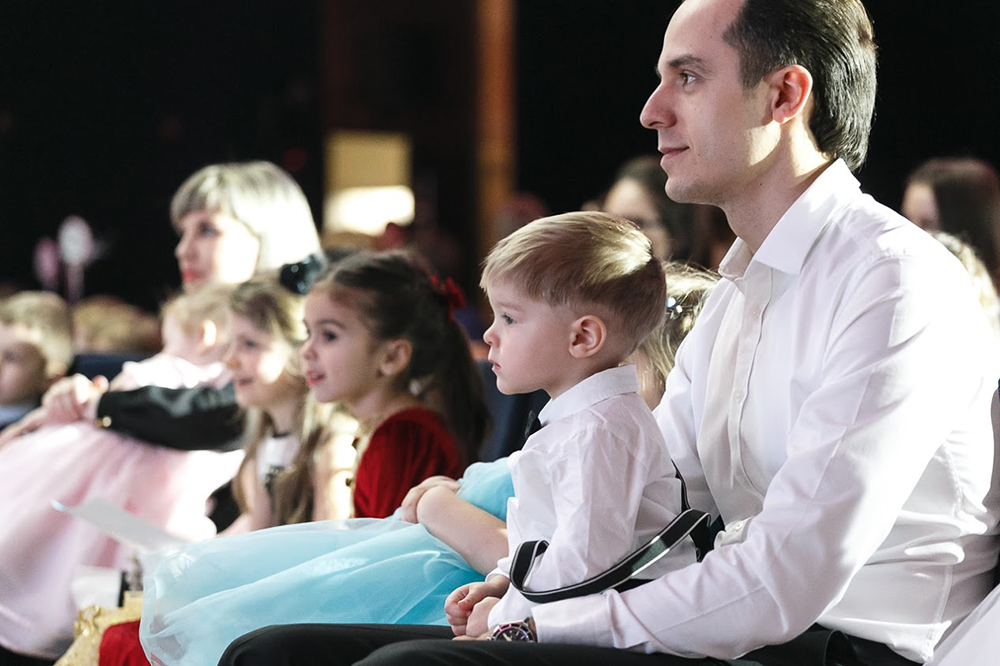 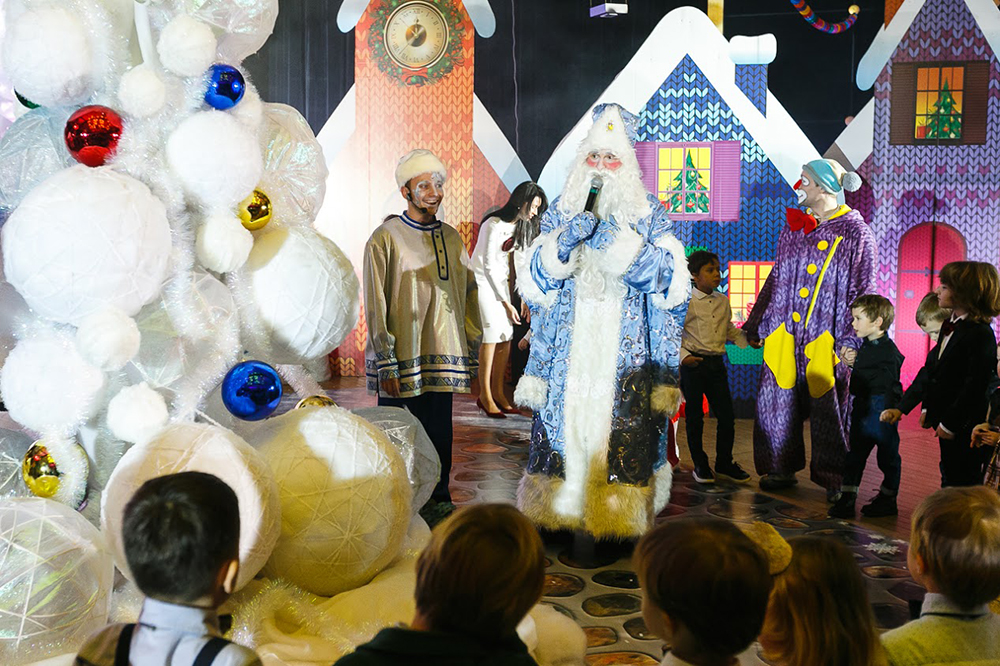 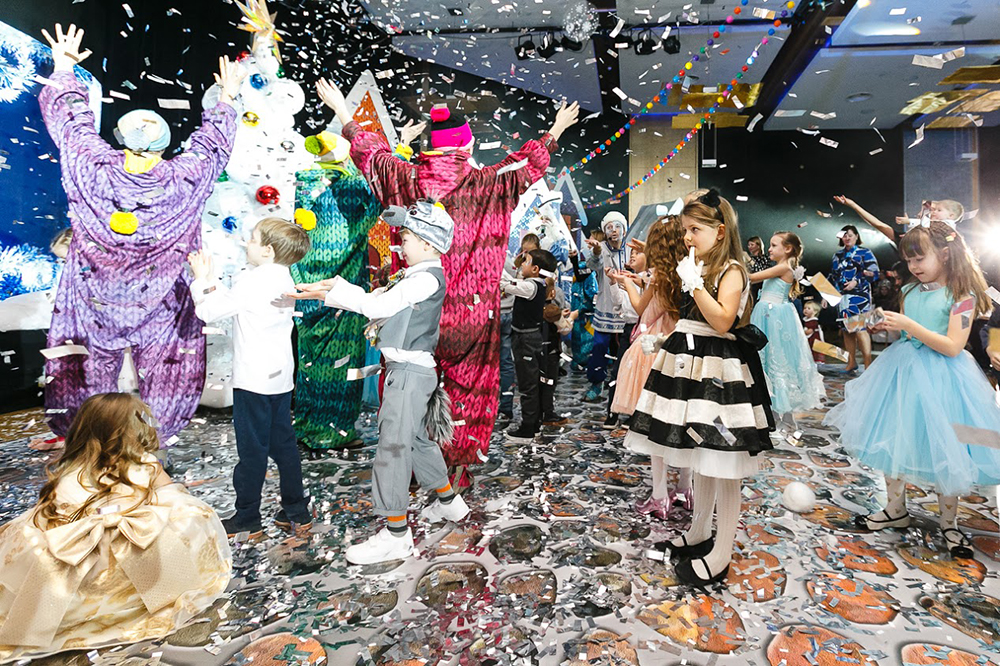