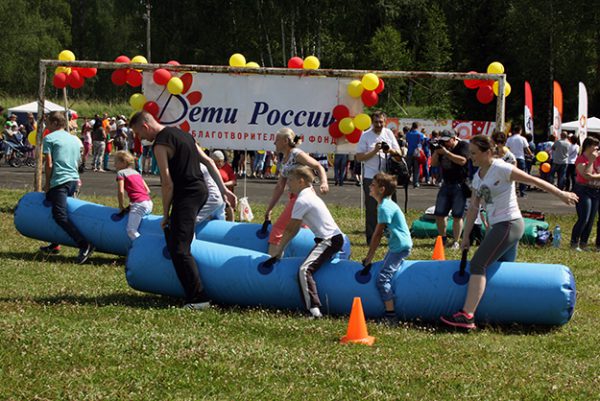 The best sporting families of the city Kolchugino went out into green field of the stadium.  Everybody was rather nervous and felt anticipation. The Sport Festival “My family and I” visited them in the day of the city. More than that, it was the day of two backbone enterprises of the city: AO “EKZ” and ZAO “Kolchugcvetmet”.

Six families had to take part in this competition, but three more families wanted to join them too at the last moment.

Natalya Pfanenshtil, the Director of General Affairs and Media Relations of OAO “Electrokabel” said: “I think that everybody liked this festival last year (it was held for the first time). And I think this is the reason why the festival is so popular among families this year”.

All viewers followed closely the process. The Pimenovs won the main prize; the Larionovs took the second place. One of most interesting teams was the family of the Prokhorovs. They took the third place. But the most interesting fact is that the head of this team is the Head of AO “Elektrokabel “Kolchuginskiy zavod”. Aleksei Prokhorov thinks that the sports festival “My family and I” helps to advocate the moral values and it is the promotion of healthy style of life.

During the award ceremony, all participants felt themselves like winners. Everybody was smiling and had a good mood. According to Olga Ignatieva, who is the mother of a family, this festival is a real holiday for the whole family. The woman said: “It was funny in spite of everything”.

Marina Panfilova, the Deputy Director of the charity fund “Children of Russia” said: “I think that the main aim of this festival is not only sporting achievements. The most important thing is the understanding of how it’s great when your family is with you”. 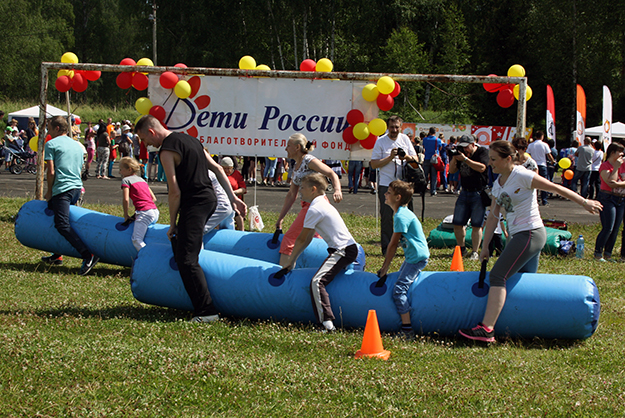 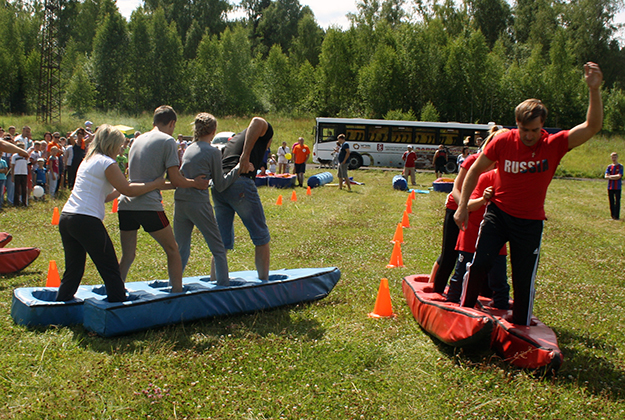 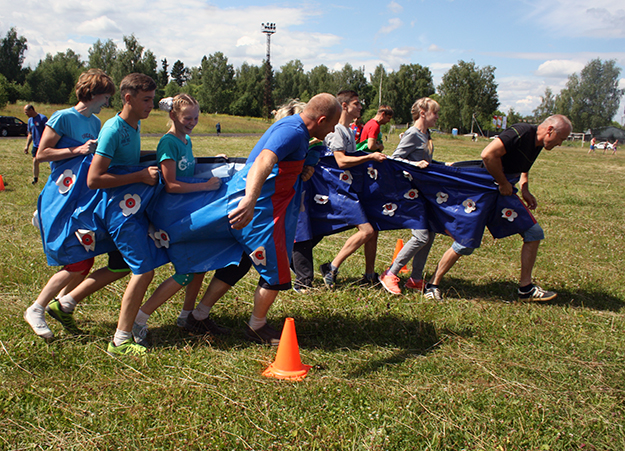 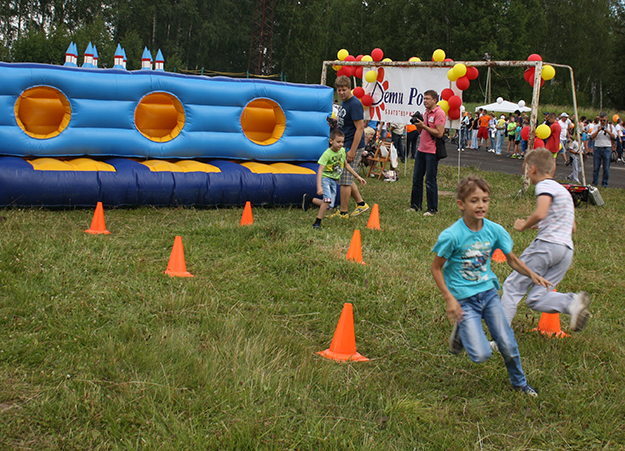 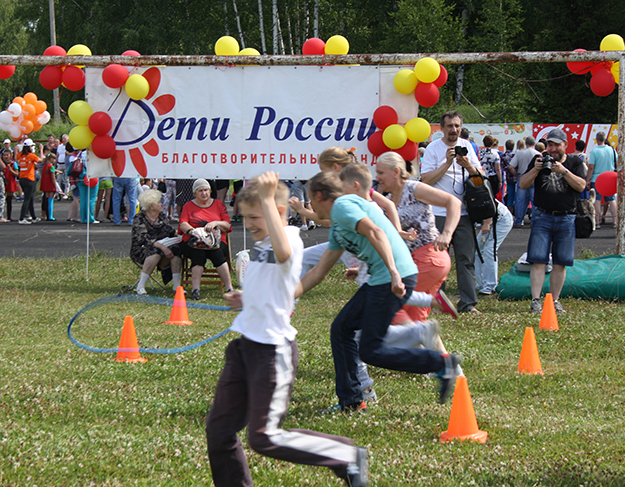